I had been watching the implementation progress with quite some interest when former webrtcHacks guest author Emil Ivov of jitsi.org reached out to discuss collaborating on exploring what this API is capable of. Specifically, we wanted to see if WebRTC Insertable Streams could solve the problem of end-to-end encryption for middlebox devices outside of the user’s control like Selective Forwarding Units (SFUs) used for media routing. ...  Continue reading 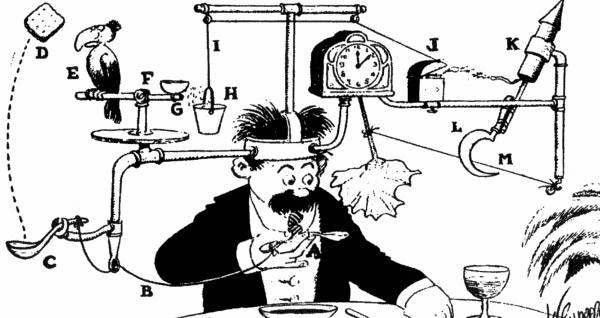 Zoom has a web client that allows a participant to join meetings without downloading their app. Chris Koehncke was excited to see how this worked (watch him at the upcoming KrankyGeek event!) so we gave it a try. It worked, removing the download barrier. The quality was acceptable and we had a good chat for half an hour. ...  Continue reading