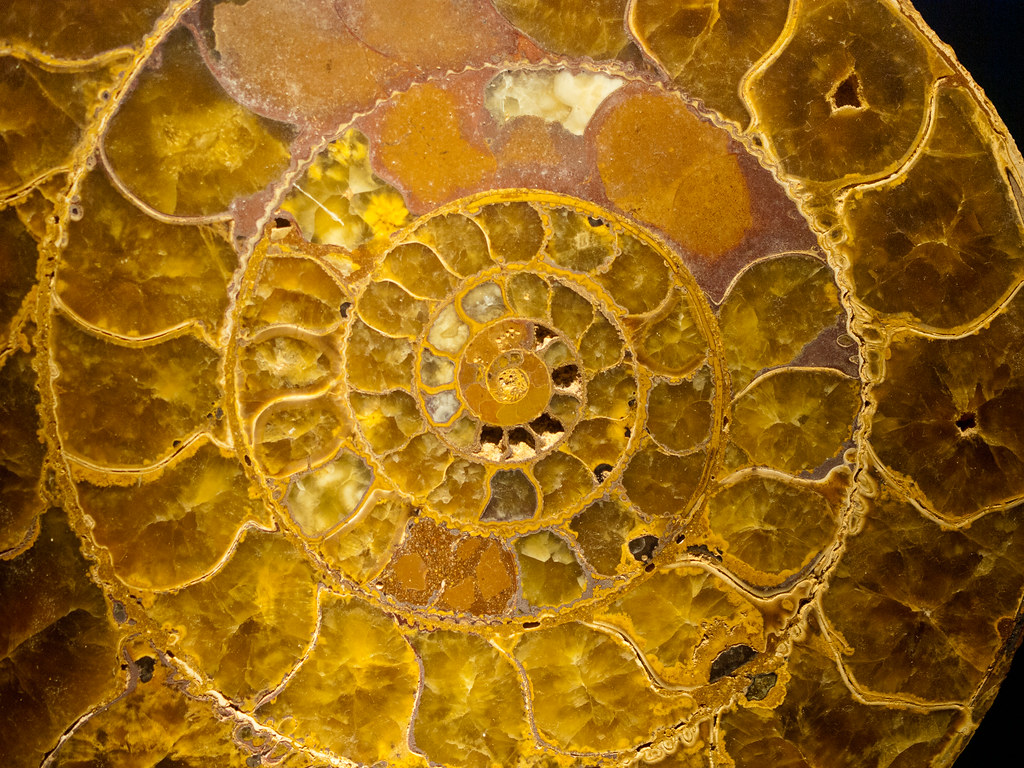 When running WebRTC at scale, you end up hitting issues and frequent regressions. Being able to quickly identify what exactly broke is key to either preventing a regression from landing in Chrome Stable or adapting your own code to avoid the problem. Chrome’s bisect-builds.py tool makes this process much easier than you would suspect. Arne from appear.in gives you an example of how he used this to workaround an issue that came up recently.
{“editor”, “Philipp Hancke“}

In this post I am going to provide a blow-by-blow account of how a change to Chrome triggered a bug in appear.in and how we went about determining exactly what that change was. ...